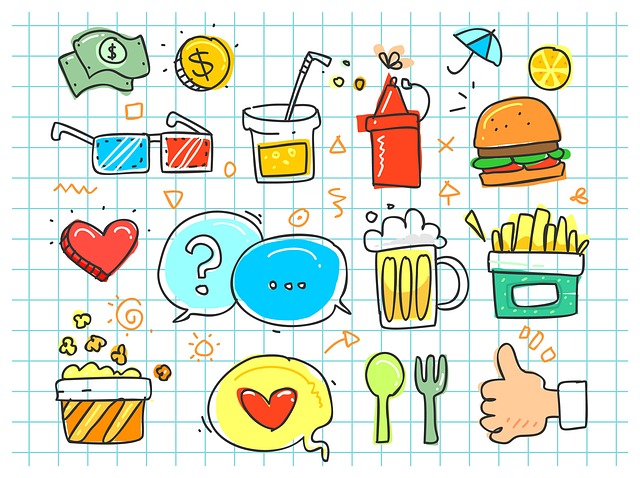 From cheap to chic: where to eat out as a Nottingham student

There are three reasons why students go out to eat.

Firstly, it is easier than slaving away yourself when you’re tired (or your valet has taken the week off). Secondly, you might have something to celebrate – perhaps you’ve maintained an eduroam connection. The third reason to go out for a meal is if someone else is paying.

Nottingham plays host to establishments suitable for all three of these scenarios. Here’s my pick.

If you’re being lazy 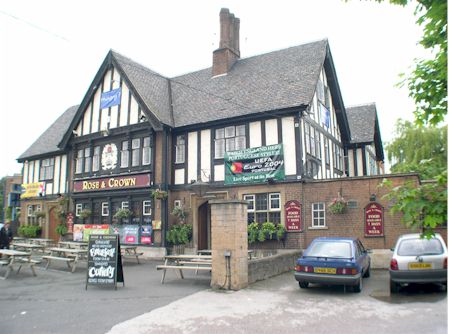 Cheap, cheerful and not a Wetherspoons.
Image credit: www.pub-explorer.com

When you’re eating out just to avoid having do washing up, the first thing on your mind is where you can get edible food as cheaply as possible.

The most obvious place is Wetherspoons. Near Trent you’ll find the Gooseberry Bush, and the Roebuck Inn is in the city centre. Meanwhile, the Last Post is out in Beeston. You all know what a ‘Spoons is like and these are fairly typical examples.

But there are other options.

In Lenton, the Rose and Crown does good pub grub without costing a lot. In the interests of full disclosure, I can only say I’ve eaten there once. It was at the expense of someone else, whom I’m ashamed to say I’ve not seen since (thanks again Henry if you’re reading this). But as I recall, it was quite pleasant and cheap too.

In Beeston, if you’re prepared to wander down an inconspicuous alleyway and under a leaky gutter off the high street, you can find Nosh. This is a nice Chinese restaurant with disgracefully low prices. The shabby entrance also makes this a hidden treasure.

There are plenty of places in the city centre to take a party of celebrating students. Ideally you want somewhere which can cater for large groups and the inevitable fussy eater who always tags along. Mod Pizza on Old Market Square is a good starting point for such a group. As the imaginative name suggest, you can modify your pizzas here and choose whatever you want including gluten-, lactose-, and meat-free options to satisfy even the most convoluted dietary requirements.

But if your friends and you think a meal without meat is like the IT Crowd without Moss, then perhaps Red’s True Barbecue, is for you. This group-friendly establishment has more meats on the menu than you can shake a stick at. 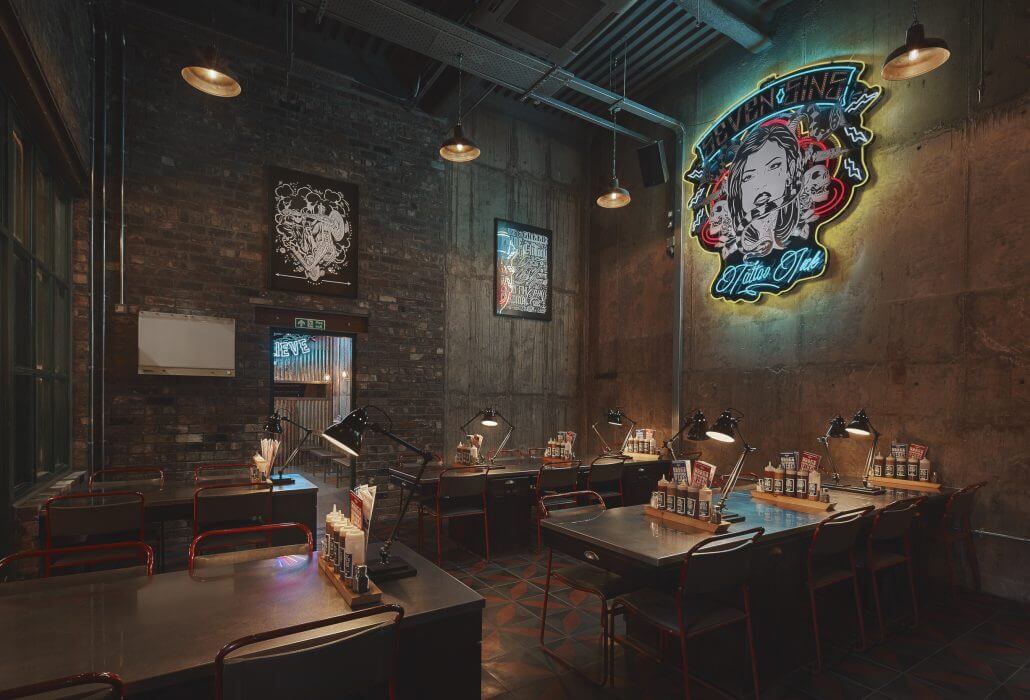 Or, just near the Motorpoint arena, you’ll find Annie’s Burger Shack. If Red’s has somehow left your strange desire to shake sticks at meat unslaked, Annie’s can offer a comprehensive menu of thirty-two types of burger.

If you’re not paying

Finally, when a jovial relative comes to visit and offers you a free meal (or having given some Nigerian prince your card details, you have inherited a vast fortune) your eye might turn to a slightly classier sort of restaurant.

My personal favourite is the Victoria Hotel, which does a marvellous roast on Sundays as well as many other delicious choices, though you’ll have to book. It also has a mobile phone ban which appeals to my inner Luddite. 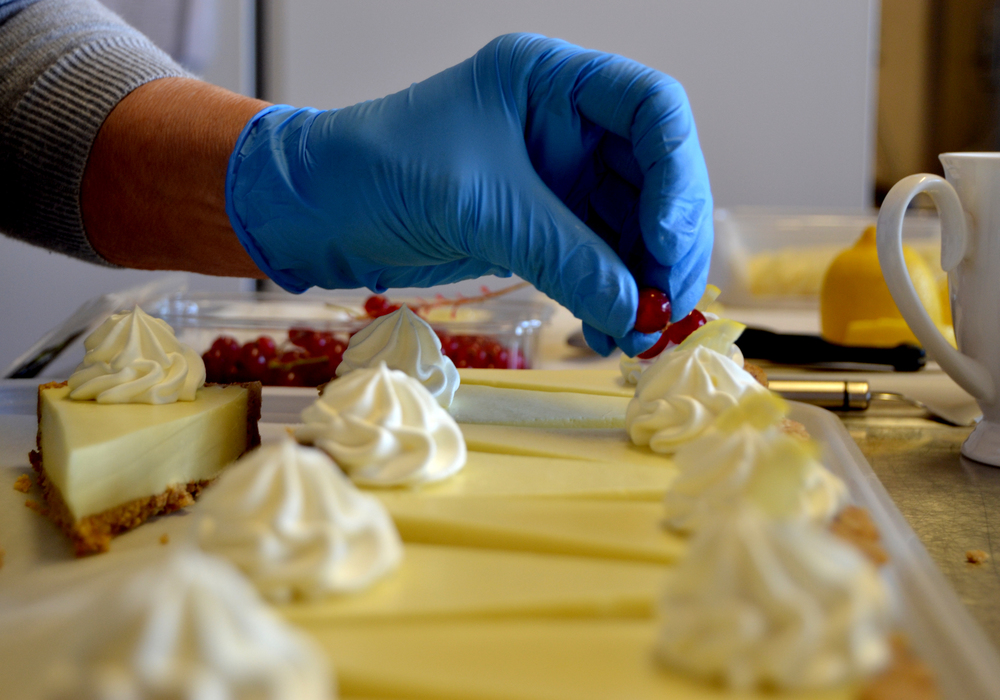 The Victoria Hotel: when you’ve got access to a parent-sized budget.
Image credit: www.victoriabeeston.co.uk

If you’re looking for something fancy, but not too expensive, there’s Orange Tree near Trent. This does pub food but at a fair few levels above ‘Spoons. Or try Amore’s, an Italian restaurant in Beeston, which you’ve probably seen adverts for emblazoned across various Nottingham buses.

Now there are plenty of other places in Nottingham to eat too, but this certainly is not a bad place to start for if you want to eat, drink and be merry.

nottingham, nottingham trent university, off campus, things to do, University of Nottingham