How it all began

Patrick and Greg met on their first day at University when they moved into halls in September 2004. Greg was studying Computer Science and Business and Patrick was studying Commerce; both at the University of Birmingham. Little did they know during that freshers week excitement that they would end up setting up a student property company together just 18 months later.

It became clear after a few months of being friends that both had a keen interest in business; they came up with all kinds of outlandish ideas which thankfully never saw the light of day. It was only when Patrick started his 'Business Plan' module that he really had to come up with an idea that he could spend days and weeks of his life researching and then preparing a business plan for.

His lecturer encouraged the class to examine their own lives to find what irritated them, or what didn't work; they were too look for a problem which needed solving. Patrick soon had the answer; he'd had a pretty poor experience in his student accommodation and at that moment had been without heating in his house for a prolonged period; he knew that he and Greg could certainly do a much better job at looking after student properties than his current agent.

The more time Patrick and Greg spent discussing the business plan, the better the idea sounded; they sought support from the Entrepreneurship and Innovation Centre at the University of Birmingham (now 'B-Enterprising') and secured a small grant to get going; they started to run the company from their bedrooms carrying out viewings between lectures.

By the time they were preparing for their final exams they'd already built up a portfolio of clients and were having great success. After hearing an inspirational speech from James Eader (University of Birmingham Alumni and founder of Student Beans) in which he told all the students in the class that now was the best time to start their own businesses, with few commitments and no mortgage to tie them down, now was the time to roll the dice; Patrick and Greg decided to do just that. 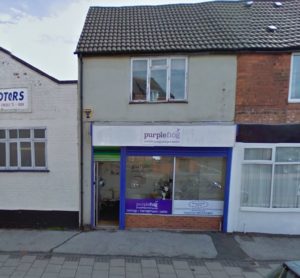 They cobbled together the money to set up their first office in Selly Oak on Dawlish Road; they borrowed furniture, carpet tiles and did the decorating themselves to be ready to open in November 2007.

The business grew quickly and just 18 months later they started planning to open further branches in Bristol and Nottingham which they did in 2009. 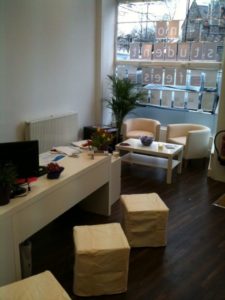 Our first office in Bristol 2010 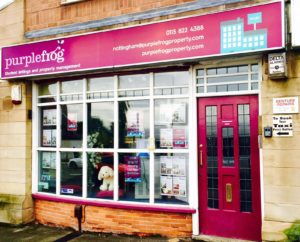 In 2019, Greg left the business, he continues to work in student property, focusing on developing high quality accommodation.

Patrick still retains that original commitment to providing a great service to their tenants and landlords which inspired them to start the business; it's been the reason for all of the growth and success of the business over the last 15 years and will continue to be well into the future.