Deposits to be capped at 5 weeks rent 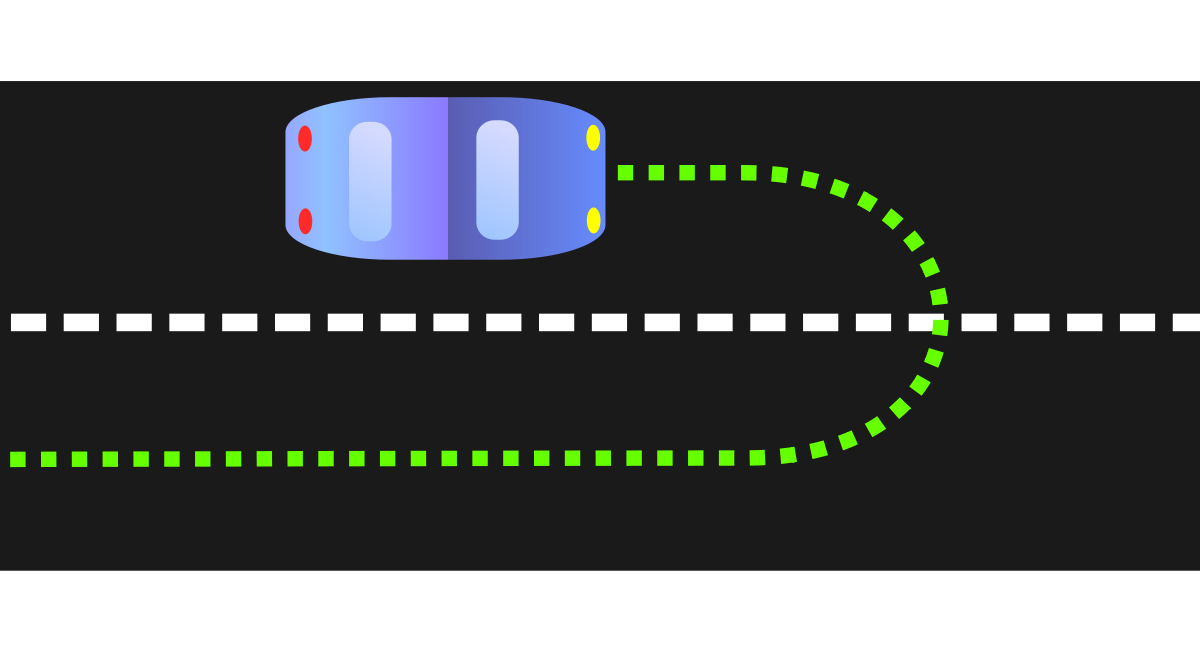 A new amendment to the Tenant Fee Bill will see security deposits capped at the equivalent of five weeks’ rent. This is despite government reassurance that the cap would be set at six-weeks.

The Housing, Communities and Local Government Committee had previously mooted a five week cap, only for the government to reject this recommendation.

The average deposit amount is 4.9 weeks, but landlords and agents all gave a collected sigh of relief when the government settled on a six-week cap.

This about-face happens just as the Lords prepare to debate the bill on 11th December.

The change affects tenancies that have an annual rent roll of under £50,000. Those above this threshold keep the six-week cap.

The deposit cap is part of a raft of measures, including banning letting fees, which are predicted to save renters £240 million a year, according to the government’s figures.

Capping deposits will see savings of £64 million in the first year.

Other amendments to the bill include limiting ‘default fees’ – costs arising from tenants’ actions. These include losing keys or paying their rent at least two weeks late and are also referred to as permitted payments.

According to the amendments, landlords will be able to charge for damages caused by contractual breaches. However, landlords will need to claim any non-payment against tenants’ security deposits or by pursuing a claim in court.

The government has also added a clause that would allow it to amend the list of permitted payments without having to go back to Parliament to approve the change.

The legislation also restricts holding deposits to one week’s rent.

Organisations supporting landlords are understandably upset about the U-turn on the deposit cap. Policy Director at the Residential Landlords Association, David Smith, told the press:

“The government had accepted that a cap of six weeks was the minimum many landlords required. This is needed to address the problem of tenants who fail to pay the last month’s rent and leave a property damaged. Ministers claim that they want to cut the cost of renting, yet this is another measure the government is taking that will further cut the number of landlords and properties available as demand continues to rise, so actually driving rents up.”

With young people making up the majority of renters, the private rented sector has become the battleground for these voters. There’s no way that this bill will fall on its way to becoming a law. What’s concerning about this is that we’re still in a position of having to wait and see what the final law will look like.

If there is a silver lining to this news, the amended cap is to five weeks – the average deposit amount. For landlords with student properties, where the trend has been towards lower deposits, this particular amendment shouldn’t cause too many extra sleepless nights.

Meanwhile, we continue preparing for the inevitable ban, whenever it might be.